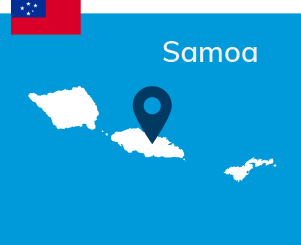 VSA’s association with Samoa dates back to 1963 when our very first volunteer took up an assignment in Apia. Till recently, these assignments were primarily focused on education. In 2012, we began sending volunteers who are working in agriculture, livelihoods, community infrastructure and disaster preparedness. 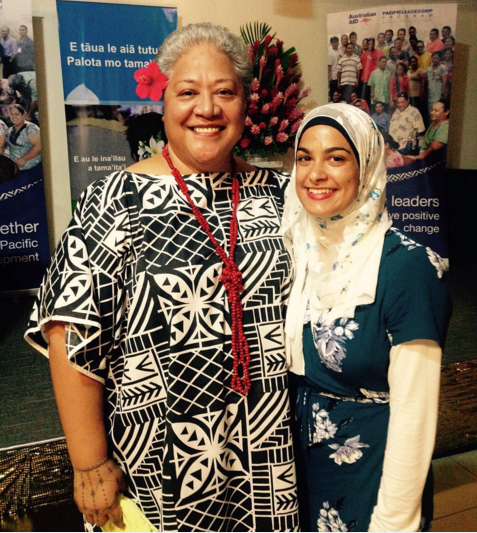 VSA’s focus in Samoa is on tourism, agriculture and fisheries, environmental sustainability, community/youth engagement, empowering the most vulnerable, and health and education.

In 2019, VSA’s work in Samoa included placing volunteers at the Pacific Games. These volunteers supported the organisers of the games with to develop skills in areas where they were needed most including; graphic design, volunteer management, transport logistic management and social media.

Working remotely from New Zealand, VSA e-volunteers are providing support across a range of assignments in sectors such as primary production, business support and systems, and policy advice.