Secure accommodation is provided for volunteers with basic furnishings, running water, a kitchen with gas or electric cooking as well as indoor bathroom facilities with a flush toilet. Volunteers have access to telephones, internet, restaurants, public transport systems and 24-hour power (although power outages are a regular occurrence). A ‘surge breaker’ or ‘spike buster’ is advisable to protect sensitive appliances from Tonga’s erratic power supply. Tonga has the same electrical plug socket and voltage as New Zealand. We advise our volunteers to boil drinking water, use a purifier or drink bottled water. 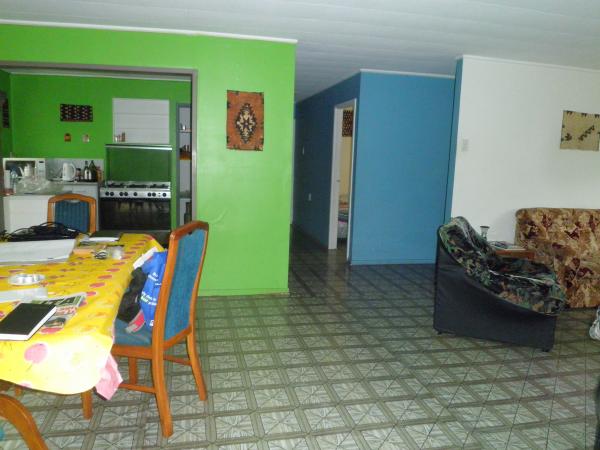 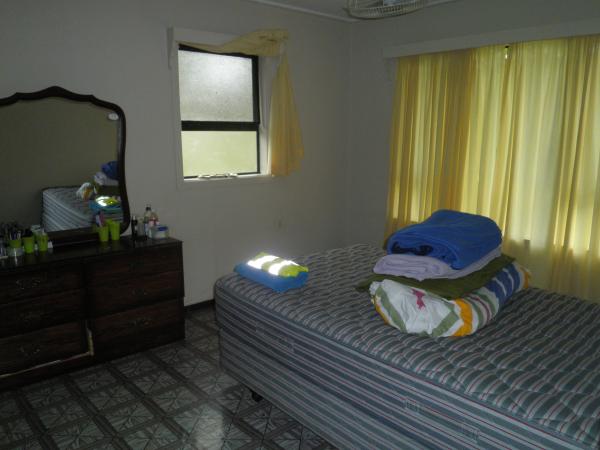 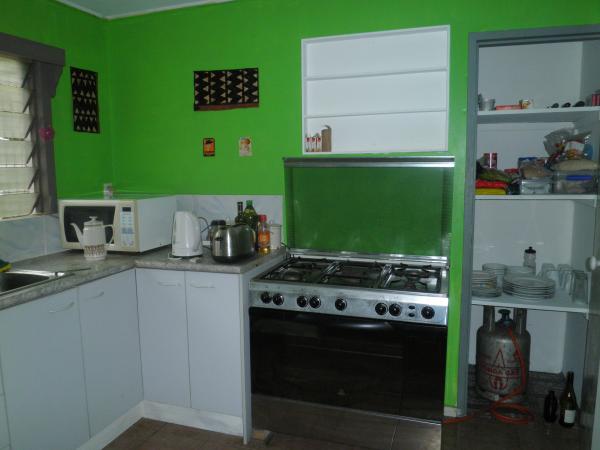 Tonga has a big expatriate community and most are used to seeing Western ways of dressing, with many locals dressing very similarly. However, it is important to remember that volunteers have a different motivation for living and working in Tonga from most expatriates. We encourage our volunteers to dress conservatively. Loose fitting, light, cotton clothing is best. Dresses, skirts and t-shirts are commonly worn – sleeveless is acceptable. Traditionally women must cover knees and elbows and men usually dress in pants or tupenu (cloth wrap skirt). Tongans generally swim fully clothed.

The ta'ovala is a traditional woven mat worn by men and women over the tupenu (a single coloured wrap). It is formal attire and it shows respect and authority. There are different kinds of ta'ovala for different occasions. But the most common are made from the leaves of the pandanus tree.

Kafa is a braided rope, used as a belt to hold up the ta'ovala worn by both men and women. Traditionally it is made from the inner fibre of the coconut husk braided together strand by strand. Some kafa are made from human hair from a dead relative. This type of kafa is held in very high regard and treasured by the family.

Kiekie is worn around the waist by women only and can be very decorative. It is often made from the pandanus tree and can be best described as a belt with strands that hang down below the knee.

Precautionary measures are recommended, such as insect repellent and long sleeves/ trousers in the evening if outside and a mosquito net. Skin infections can develop quickly so have a good supply of plasters, antibiotic cream and antibiotics. Medical care is limited in Tonga, with Tonga’s main hospital (Vaiola Hospital) being a 10 minute ride from the capital, Nuku’alofa. While hospital staff are mostly well trained, the equipment and facilities are limited

As a volunteer, you would be covered under VSA’s medical insurance policy, and are required to undertake a medical examination (or complete a medical questionnaire for short-term volunteers) and have necessary inoculations before being approved to depart for the field.

VSA provides all selected volunteers with a thorough security briefing that covers specific local issues prior to departure. In general, there are no problems moving around Tonga although you will be given a more detailed security briefing upon arrival. Take care when walking alone and avoid this at night.

Banks in Tonga include, ANZ, Bank of Tonga and Westpac. Volunteers can open a local bank account once they arrive in Tonga where monthly living allowances are paid into. You will find ATMs in town with an increasing number of shops also having EFTPOS machines. Some hotels/guest houses accept foreign credit cards. Local currency is TOP - Tongan Pa'anga. Visit oanda.com for current exchange rates.

In town, there is a post office, travel agents, local businesses, as well as small shops, cafes and a supermarket selling imported food and a vegetable market with competitive prices. The NZ High Commission is also in the centre of town.

Tonga has two cellular providers, Digicel (Tonga) Limited and Tonga Communications Corporation (UCALL). Coverage is generally good in urban areas but fades quickly as you move to rural locations. Internet connections are readily available at reasonable speeds and and internet cafes are available in town with wireless hotspots around businesses and hospitality complexes.