Professor Tony Binns of the University of Otago has been appointed a Life Member of Volunteer Service Abroad (VSA) - Te Tūao Tāwāhi, one of only 21 people appointed since 1962.

Life Membership is granted for outstanding service and contribution to VSA, New Zealand’s largest and most experienced volunteer agency working in international development.

“The UniVol programme is a significant part of VSA’s recruitment programme each year, and is a core stream of our commitment to engaging New Zealand youth in volunteering,” said Mr McGregor.

“A significant proportion of applications are received from the University of Otago, where Tony actively promotes and encourages his students to apply. Without Tony’s support of the programme, the UniVol programme would not be as successful as it has become.

“The UniVol programme has set the foundation for any future youth engagement. Through his continued involvement and promotion of the programme, Tony has helped shape a significant strand of VSA’s future.”

Tony continues to be involved in the UniVol selection process, is also an active member of the VSA Otago Interest Group and continues to promote VSA within university networks. He was also integral to the finalisation of the MOU signed between VSA and Otago University in May 2018.

In addition to Tony’s involvement with the UniVol programme, Tony was also a VSA Council member from 2011 to 2014. 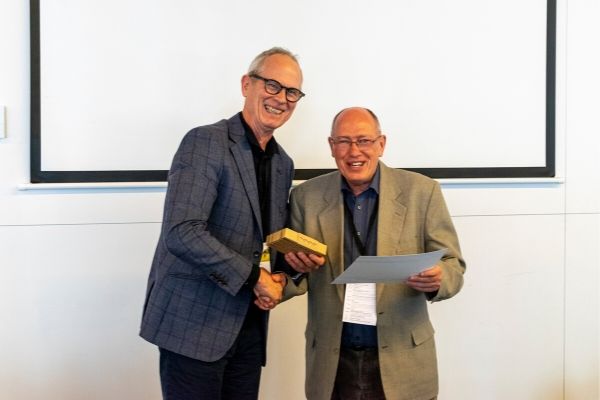 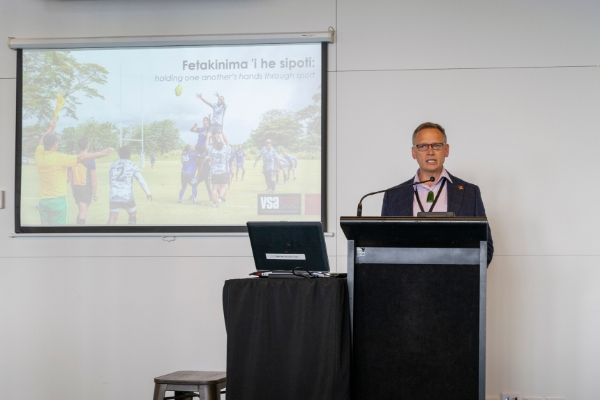