20.03.2019 - UNICEF and Volunteer Service Abroad (VSA) signed a global partnership in March, which will see VSA volunteers work on UNICEF projects across the wider Pacific region. 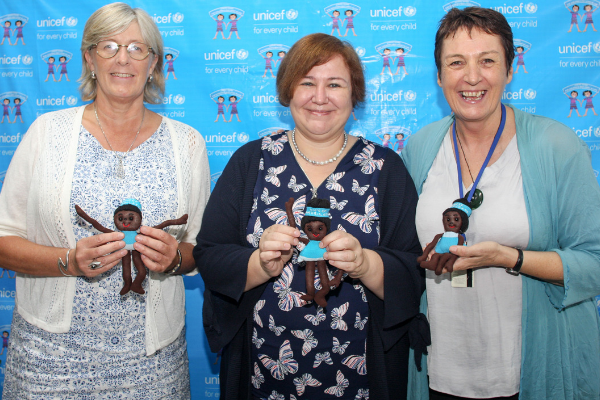 UNICEF and VSA have jointly worked on a community preschools initiative, and two volunteers will shortly travel to work alongside the Alola Foundation to build capacity among Early Childhood Education providers and teachers.

“UNICEF is excited to have this partnership with VSA New Zealand at the global level, and for Timor-Leste in particular. The agreement will allow the deployment of experienced VSA volunteers to strengthen UNICEF’s community preschools initiative. The VSA volunteers will play an important role in strengthening capacities of our partners providing community-based early learning opportunities, contributing to the realisation of the government’s goal of expanding preschool education,” said Valerie Taton.

“We thank MFAT for playing an instrumental role to materialise this partnership between VSA and UNICEF and its continued commitment to the pre-school education in Timor-Leste.  This agreement will pave the way for further partnerships between VSA and other UNICEF country offices.”

The global nature of the partnership was marked by a signing in New York, and a meeting between VSA and UNICEF in Wellington to celebrate the occasion, where UNICEF NZ CEO Viv Maidaborne and VSA CEO Stephen Goodman noted the two years of work that went into creating the project. 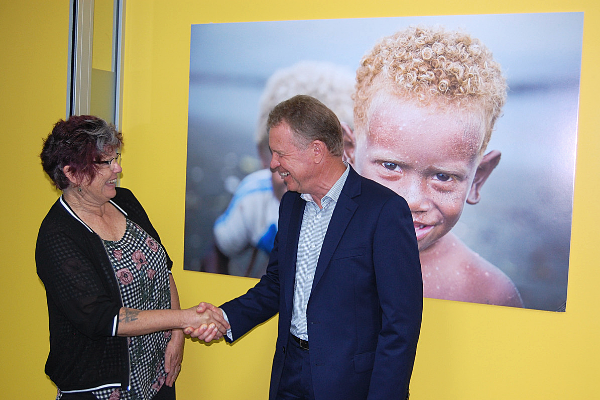 In Dili, Ambassador Vicki Poole noted how impressive the partnership was, saying “it’s important to keep thinking about new ways of working and making change. This agreement will benefit many in the Pacific and Timor-Leste, through VSA and UNICEF.” 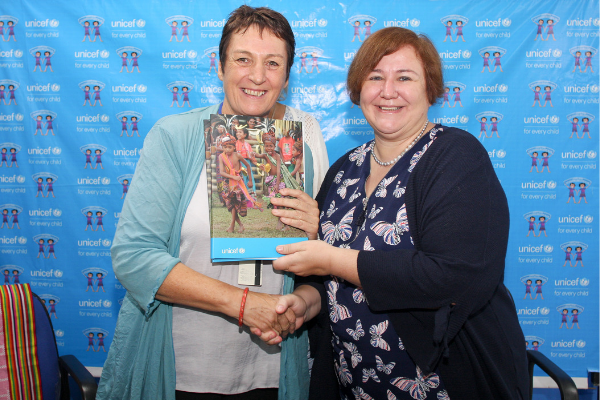 Victoria Gregory thanked UNICEF for co-developing the project, which has allowed VSA to expand its programme, “and gives us the opportunity to support preschool children in Timor-Leste, because there is great need here.”

The first two volunteers will travel to Timor-Leste in late March.