16.09.2019 - Philippa Stevenson is an awardwinning journalist with more than 30 years’ experience in print, radio, television and online media. Over a six-month assignment with Isles Media in Solomon Islands, she found a media scene that is motivated but poorly resourced.

While Philippa’s assignment was to work with Isles Media, she also looked into ensuring its publications are compliant with practices and ethics under the Media Association of Solomon Islands (MASI). She wound up writing a review and recommendation paper for MASI.

The workforce is young, she says, which is not unusual internationally as wages in journalism are low and more experienced reporters are lured to higher salaries offered by Government and private Communications and PR roles. In the Solomons, 69% of journalists are under 29. Isles Media mostly employs young graduates from the School of Journalism at Solomon Islands National University (SINU), however less than a fifth of the media workforce overall have a tertiary qualification and Philippa says that in her six months of being an “active consumer” of Solomon Islands media, simple errors, lack of substantiation in stories and language barriers were apparent - journalists tend to conduct interviews in Pidjin and translate to English for publication, which leads to nuance getting lost in the process.

Despite the challenges, Philippa says, “their eagerness to learn and be the best journalists and photographers they could be is inspiring.” 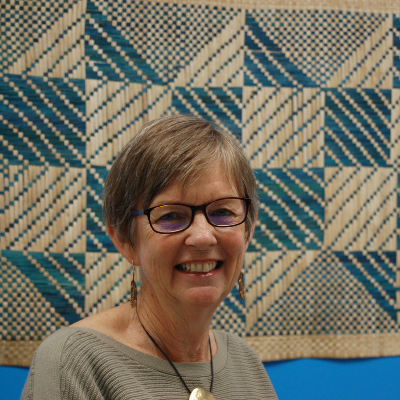