How VSA is run

We are an incorporated society and our members vote on resolutions at our AGM (Annual General Meeting) held in November. VSA is guided by our Kaitakawaenga, and a governing body of nine people. The Council meets five or six times each year.   Our council works closely with VSA’s CEO, Stephen Goodman, to oversee policy and strategic implementation.

The Council has eight elected positions, with the potential to co-opt up to an additional five members. Elections are held on a rotational cycle, where at least half the elected members stand down at the end of their term. Co-opting is typically done to bring specific skills and experience where skills gaps are identified within the Council. Council is also able to co-opt further members to Council in order to replace any elected member that has stepped down from Council earlier then the end of their term. 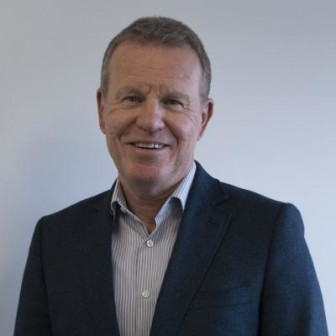 Stephen Goodman has been the CEO of Volunteer Service Abroad since September 2017, joining VSA following a 33 year career in the Royal New Zealand Air Force, part of the New Zealand Defence Force, during which he held a range of logistic, operational, and broader leadership roles.

Stephen has extensive experience operating throughout the Pacific and South-East Asia, including deploying twice on operations; firstly, to East Timor (now Timor-Leste) in 2001 where he was part of the United Nations military presence leading up to independence, and to the Solomon Islands in 2004 where he was the Senior National Officer for the New Zealand Defence Force contingent to the Regional Assistance Mission Solomon Islands (RAMSI).  From 2008 until 2010 Stephen was the Defence Attaché within the New Zealand High Commission in Singapore. Stephen is a Member of the New Zealand Order of Merit (MNZM), and has a Masters in Philosophy from Massey University, and a Master of Arts from Deakin University (Australia).